END_OF_DOCUMENT_TOKEN_TO_BE_REPLACED

May the Fourth be with you.

Say “May the 4th Be With You” out loud and you’ll hear the pun that Star Wars fans worldwide have turned into a rallying cry to proclaim their love of the saga. It’s the worldwide day to say “May the Force be with you” to all, and celebrate the beloved Star Wars story that binds our galaxy together. Some artists from the music industry celebrate with different styles on this day.

The phrase dates back to at least 1979, on the day Margaret Thatcher was elected Britain’s first woman prime minister. Her party took out a newspaper ad in the London Evening News that said “May the Fourth be with you, Maggie. Congratulations.”

PS. The picture above is showing an interval of Perfect Fourth, created by note C and F.

END_OF_DOCUMENT_TOKEN_TO_BE_REPLACED 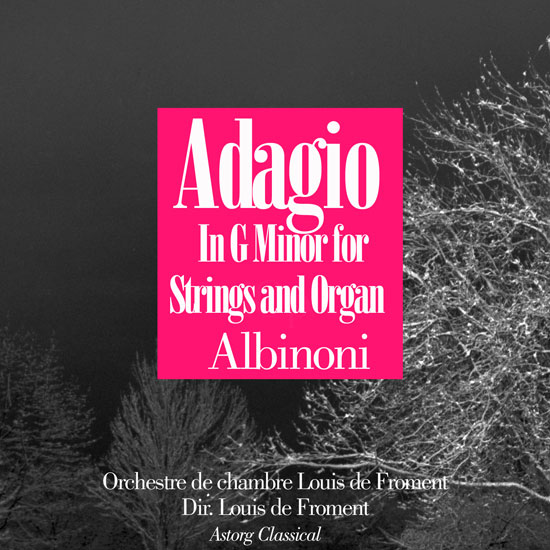 END_OF_DOCUMENT_TOKEN_TO_BE_REPLACED

Retreived from: The Piano Guys – Live in Hong Kong!

What do you get when you mix up a marketing genius that does video, a studio engineer that writes music, a pianist that had a successful solo career, and a cellist that does pretty much everything? The Piano Guys: a miraculous meeting of “guys” with the same intrinsic purpose – to make a positive impact in the lives of people all over the world through their music and music videos.

It all started in a piano store in a little Southern Utah town called Saint George. Paul Anderson, the store’s owner, was looking for a new, unconventional way to market pianos. The name of the piano store? The Piano Guys.

Paul embarked upon a self-guided study of social marketing and started a YouTube channel and a Facebook page. He had seen videos “go viral” and was fascinated by this exponential phenomenon. He set out to engage potential customers with music videos that were entertaining and that showcased the pianos he had in his store – envisioning “viral videos” doing his marketing for him. Paul was an ambitious, talented risk taker and felt inspired that if he could find the right people to work with he could create the number one music video channel in the world.

In walked Jon Schmidt. Literally. Jon had built a career in solo piano performance and had a concert in the St. George area. He asked Paul if he could practice on one of the store’s pianos in preparation for his gig that night. Paul explained his idea to Jon and asked if he would be willing to be in a video promoting both the store and Jon’s music. It was a win-win. Jon brought so much to the table. He had experienced the “music business” first hand. He had a gift for combining multiple genres of music in such an entertaining way that he had captivated and captured a broad, substantial fan base.

Enter Steven Sharp Nelson. When Steve was 15 years old he met Jon when they had shared the stage at a concert in which they were both performing. Steve started joining Jon at more and more of his concerts. This rapidly grew into a great friendship and a complementary stage chemistry that had audiences in stiches and in tears in two songs or less. Steve was a multi-instrumentalist that had pioneered a new approach to the cello and to song writing. And his ADHD-fueled creative mind contained a queue of song and video ideas waiting to be produced.

Then came Al van der Beek. Al showed up on Steve’s doorstep to help when Steve was moving in just down the street. Al had heard Steve was a musician and he invited his new neighbor to his home where he housed a decked-out studio. Steve and Al began writing tunes together and discovered a supernatural songwriting partnership. Al’s studio and his engineering skills were to become the most important music-writing tool for The Piano Guys, except of course for Al himself, whose innate ability for songwriting had an essential sleek edge to it.

Meanwhile, back at the piano store, employee Tel Stewart, who started as a piano mover, was just completing a degree in videography. His videography and editing skills rounded out TPG’s beginnings and made it possible to include special effects like the “Steve clones” and lightsaber cello bows! Jeremy Crawford, who also worked at the store, was arguably the best and most fearless piano mover in the world (at least as far as we know!) Without Jeremy, our Piano Stunt Coordinator, no one would have ever asked the question that we get so often, “How the heck did they get the piano up there?” Jeremy also stepped up to fill an important operations role as TPG grew so fast we couldn’t keep up. Shaye Scott, a friend of Paul’s, jumped onboard during the genesis of TPG and lent tremendous videography talent – a natural ability to capture the grandeur of nature, where most of TPG videos are filmed. Shaye’s entrepreneurial talent also ably aided the business side of TPG behind the scenes.

Our story is a miracle. We’re just a bunch of ordinary “guys” playing classically influenced instrumental music in videos that showcase incredible locations. And we’re doing well on YouTube?? There are so many coincidences that the summation of each circumstance transcends “happenstance.” We do not take credit for our successes. We cannot. To do so would defy reason. We thank God, our families, and the people who have supported us by sharing our videos, purchasing our music, and encouraging us through comments and messages. Our mission will always be to produce music videos that inspire, uplift, and make the world a better place. If we can make a positive impact in even one person’s life it has all been worth it to us.

END_OF_DOCUMENT_TOKEN_TO_BE_REPLACED 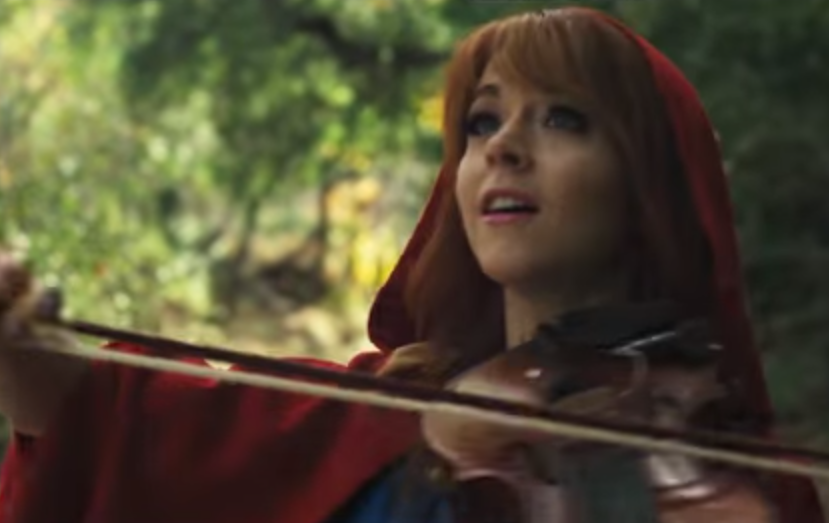 END_OF_DOCUMENT_TOKEN_TO_BE_REPLACED

Hayley Westenra is going to release her latest album on 18/04/2011,
it’s time to listen to her last album Winter Magic again.

END_OF_DOCUMENT_TOKEN_TO_BE_REPLACED

“Scarborough Fair” is a traditional English ballad in the middle English period. As the versions of the ballad known under the title “Scarborough Fair” are usually limited to the exchange of these impossible tasks, many suggestions concerning the plot have been proposed, including the hypothesis that it is a song about the Plague.

It is know as a ‘riddle’ song as well as Greensleeves.

END_OF_DOCUMENT_TOKEN_TO_BE_REPLACED

Hayley as Celtic Women who sang Abide With Me.
What an angelic voice from the heaven. Amen.